One of the first donors I reached out to was the Chick-Fil-A in Reston. I called and emailed them, but unfortunately, they were unable to donate to us because they were already working with other organizations. I knew that Chick-Fil-A was very active in donating and helping the community, so I decided to reach out to other local locations.

I called and emailed the Sterling and Tyson’s Chick-Fil-A locations and they were both very interested in our mission and we began to constantly email about donations, coordinating with other organizations, and when we were able to pick up the donations.

Isabel, Nathaniel, and I first went to the Tyson’s Chick-Fil-A and they told us they were willing to donate 2 large trays of cookies. When we got there on pick-up day, they gave us an additional donation of 3 large bags of chicken!

We brought their generous donation to Cornerstones in Reston and they were very pleased with this large donation.

I was pleasantly surprised with the donations from each Chick-Fil-A and it could not have been done if I didn’t persevere and contact other locations. 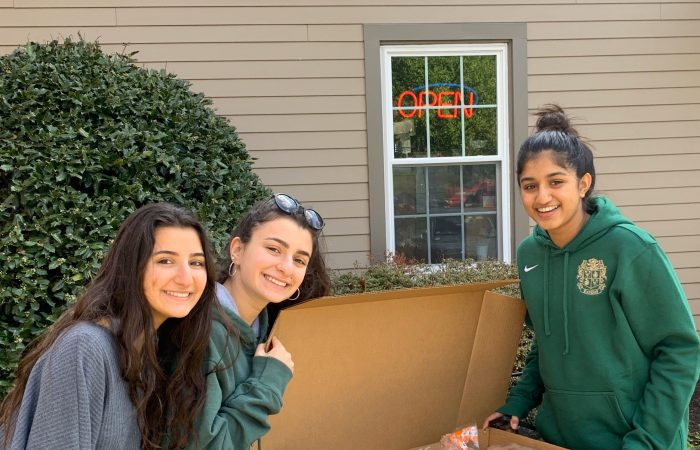 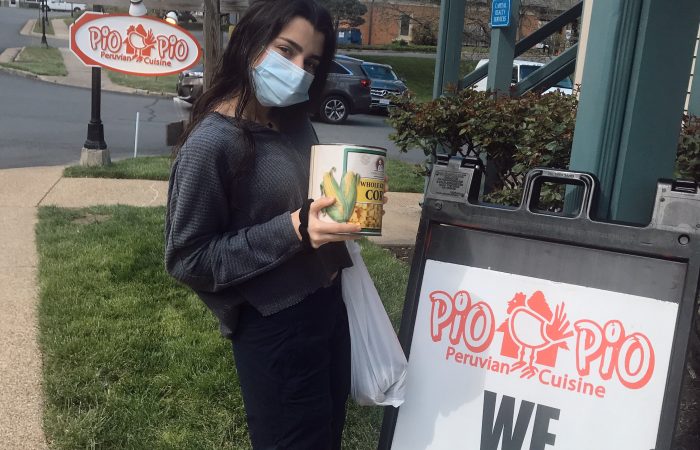 Women Giving Back
November 11, 2020
The Impact of Social Behavior and Testing Efficacy on the Covid-19 Infection Rate in the US – an Application of Bayes Theorem
November 7, 2020
The Gilded Broken Record Called America
September 1, 2020